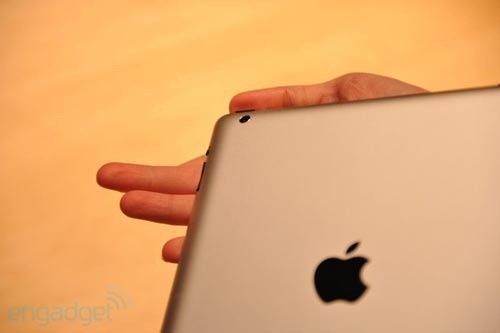 At 1:00 a.m. on October 24th, Beijing, Apple officially released a new generation of tablet PC iPad mini. In addition, "The new iPad" has also been upgraded. Apple officials said that the upgraded model is "4th generation iPad" and the processor is also changed from the current A5X to A6X. According to Apple officials, the A6X performance will be about twice that of the A5X.

On the other hand, after the announcement of the "4th generation iPad" upgrade information, Apple also revealed that the purchase price will not change, and the existing "The new iPad" will stop selling.

In addition, the author also found the "The new iPad" price reduction promotion information on Apple's official website in China. After the price reduction, the purchase of the new iPad for the 16G WIFI version costs only 3,388 yuan, which is 300 yuan cheaper than before, while 32G and 64G also have a price reduction of 400 yuan. .

Since the 4th generation of the iPad is just an upgrade, it should be listed directly in China. At present, the official website of China's official website cuts prices and sells "The new iPad". This also confirms the fact that the stock of goods should not be very large. If there is a need, please do so as soon as possible. buy.