The current world is in the era of digital technology revolution, and various digital technologies have been widely used in various industries, from printing industry to home entertainment to video surveillance, and the digital wave is getting deeper and deeper. With the rapid development of digital technology and display technology, the world is entering a high-definition era. The digitalization and high definition of video have become the most urgent needs at present. Who can provide a high-definition solution with competitiveness, who can be in the digital age? Grab a place. In this era, the big screen industry has also embarked on the trend of digital innovation. The analog signal display device (CRT) has gradually been eliminated, and the all-digital LCD splicing curtain wall system has emerged.

Fully digital, larger, thinner and more high-definition, is the direction of technology development of splicing curtain wall (TV wall). Therefore, in recent years, video wall gradually moves from traditional CRT to liquid crystal splicing (HDID), rear projection (DLP) and plasma (PDP). )development of. Among them, the prospect of liquid crystal splicing is the most extensive. LCD splicing has more technical advantages than rear projection and plasma, and can meet the needs of various applications. Below we will list the technical principles of these three display methods, and analyze their respective advantages and disadvantages, as well as the advantages of HDID splicing curtain wall.

1. The principle of rear projection

Disadvantages: Excessive volume and weight, long-term uninterrupted work, speeding up the aging of the backlight. 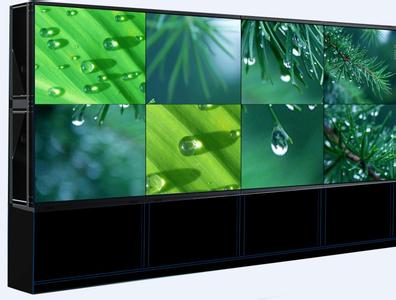 PDP is a display technology that uses gas discharge and works like a fluorescent lamp. It uses a plasma tube as a light-emitting element. Each plasma tube on the screen corresponds to one pixel. The screen uses glass as a substrate, and the substrates are separated by a certain distance to form a discharge space. The discharge space is filled with a mixed inert gas such as helium or neon as a working medium, and a metal oxide conductive film is coated on the inner surface of the two glass substrates as an excitation electrode. When a voltage is applied to the electrode, a plasma discharge phenomenon occurs in the mixed gas in the discharge space, which is also called a plasma effect. The plasma discharge generates ultraviolet light, and the ultraviolet light excites a fluorescent screen coated with red, green and blue phosphors, and the fluorescent screen emits visible light to reveal an image. 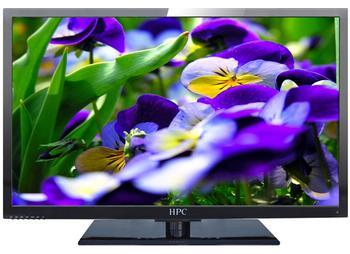 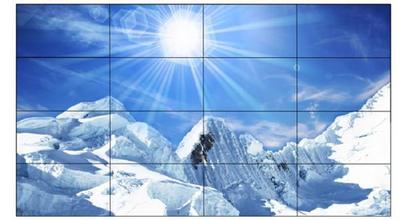 The size and weight of the rear projection technology is too large, and the key technical indicators are far less than plasma and liquid crystal, and the long-term uninterrupted work, speeding up the aging of the backlight, due to the life of only a few thousand hours, if running 24 hours a day, several The backlight needs to be replaced in the month. Due to the large power consumption and heat generation, and the severe burn phenomenon, the plasma is not suitable for displaying the static monitoring screen for a long time, and after being used for splicing, the temperature rise of the whole machine is higher, and the device is easily burned. LCD is unique in flat panel display technology. Its thin thickness, light weight, low energy consumption, long life, no radiation, and excellent performance of various key performance indicators have made it the mainstream of development and the prospects are promising.

Day by day more and more mobile phones are with usb-c port, which makes Type C Phone Charger very popularly used in the market. Type c phone charger have desktop type and wall type, and there are usb-c 2.0 and usb-c 3.0, usb-c 3.0 is much faster than usb-c 2.0, and more popularly used currently, usb-c 3.0 output is normally 3.8V-6.5V 3A, 6.5V-9V 2A, 9-12V 1.5A 18W, it is with PD, PD means power delivery, which can transfer high power at one time, this is why your mobile phone and tablet can be charged fast! And one more point, if normal usb-c port not with PD, the output is only 5V 3A, it doesn`t charge so fast like the one with PD.

Yidashun not only has home type-c phone charger 12W 18W 30W 48W 60W, but also car usb-c phone charger 24W, and they are also with usb-ports, which can charge all different devices at one time anywhere! 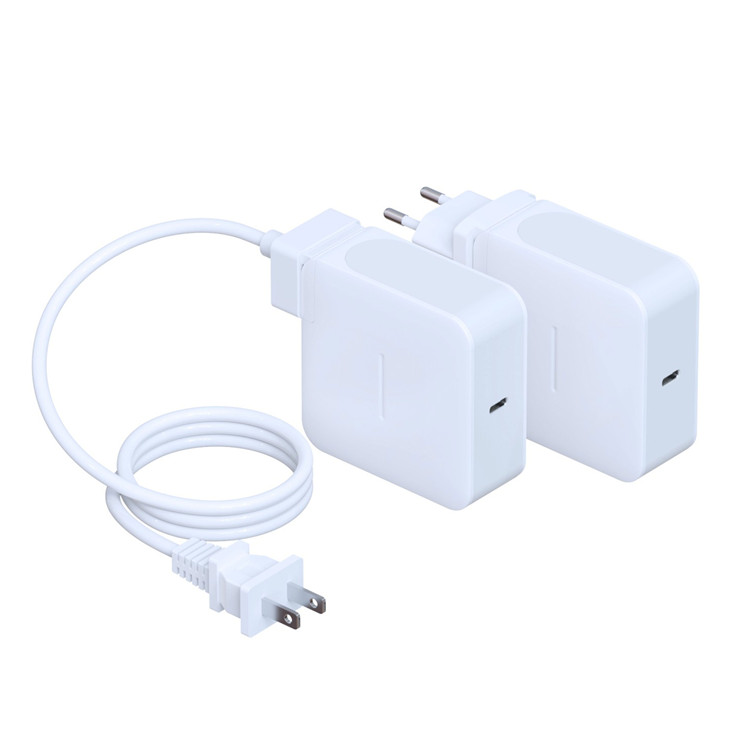 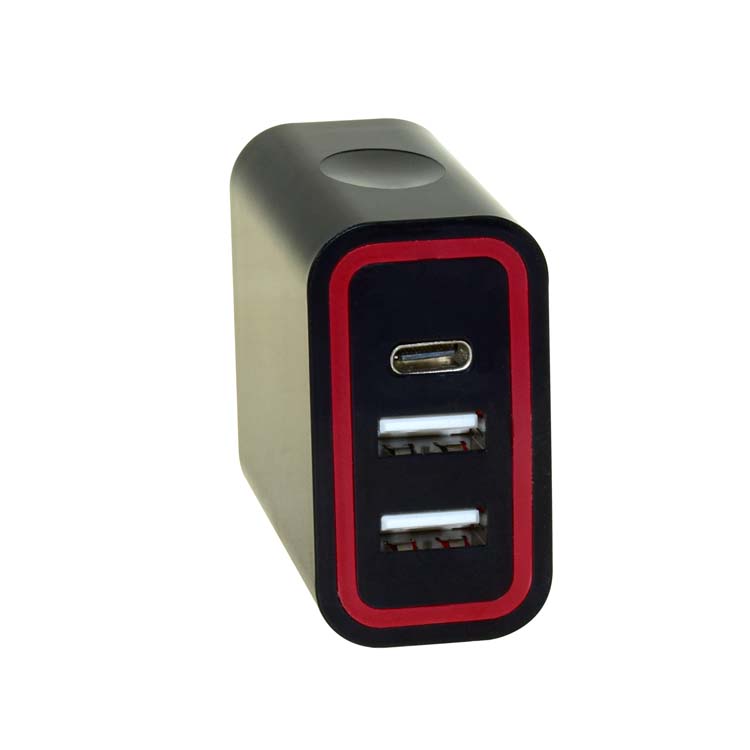 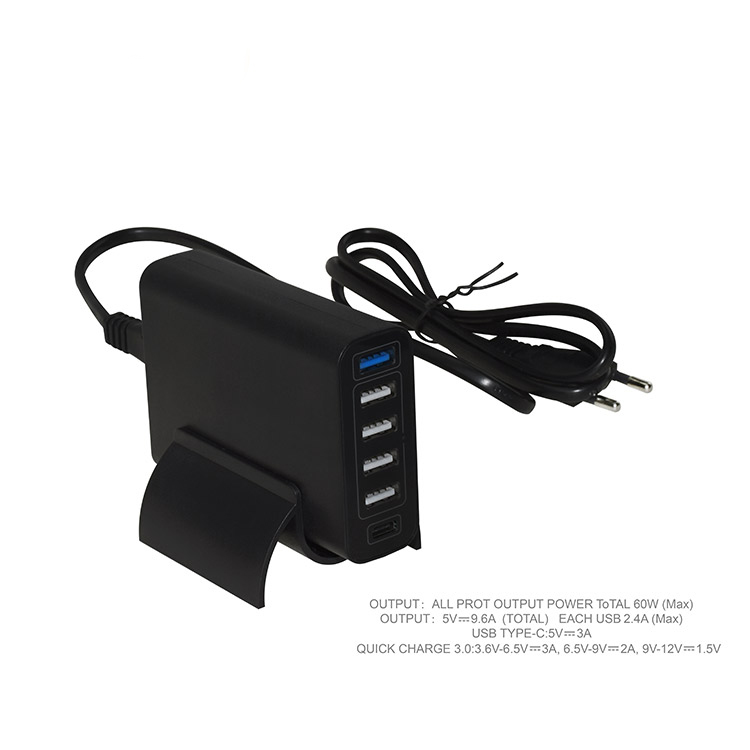