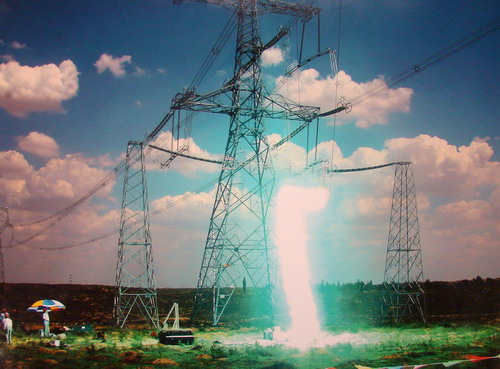 According to news from the Northwest Electric Power Control Center, in September, the northwestern wind power and photovoltaic new energy generation both increased year-on-year, of which wind power grid-connected installed capacity increased by 52%. New energy continues to maintain its growth trend.

The operation of Automatic Guided Vehicles (AGVs) requires high utilization of these vehicles in order to achieve an optimum of profitability. Often, recharge of the batteries which are required for the drive of the AGVs, presents a problem.

The development of powerful batteries, which allow for quick recharge within seconds, enables the integration of charging contacts into the production cycle without removing the AGVs from the production process.

Battery charging stations may be installed anywhere within the system where the production process allows the AGV to stop (staging areas, turn arounds, loading stops etc.).