Skip to content
After going through the low level of repeated introduction and "the first hearing of integrated circuits, the head was big" in the 1980s, in the early 1990s, influenced by the first Persian Gulf War, for the Chinese government, the IC The strategic position of the industry is already a task that cannot be delayed. As a result, there was the launch of the 908 project during the â€œEighth Five-Year Planâ€ period. Under the influence of the â€œplanned economyâ€, the project of the Guang-908 project took 4 years, and it cost 2 billion yuan to purchase Japanâ€™s backward equipment. The project company that was established was also in a dilemma of huge losses after two years of startup.

During the "Ninth Five-Year Plan" period, the Central Government started the 909 project with a fiscal deficit. Although it learned lessons from the 908 project, it still repeated the tragedy of the year in the current market economy. At this time, mainland China, which once claimed to be ahead of Japan in semiconductor technology in the 1960s, has fallen behind many emerging Asian countries and regionsâ€”Taiwan, South Korea, and Singaporeâ€”and it is these newly emerging countries that have made the most academicians of a Chinese engineering academy. And the list of regions includes Malaysia.

In the first year of the â€œTwelfth Five-Year Planâ€ in 2011, Professor Wei Shaojun, who was still the deputy head of the â€œNuclear High Foundationâ€ special overall group, publicly expressed his opinion in the report on the â€œEleventh Five-Yearâ€ scientific and technological achievements: â€œFor all the whole Machine equipment, the chip is 'heart', the software is 'soul', if there is no such two, this machine will not work, so they are the basis for the development of the information industry." But this and the "Eleventh Five-Year" early, also In 2006, when the website of the Ministry of Science and Technology was publicly disclosed to the Central Propaganda Department's "letter on the promotion of the major results of the 863 plan", the publicity atmosphere has not been so vigorous.

One year later, the media heard from many Beijing IC industry professionals: Professor Wei has admitted on many occasions that â€œthe 11th Five-Year High Fundamentals have almost no achievementsâ€. A number of people in the industry also agreed in the interview that the first major trouble that Professor Wei Shaojun, who has already served as the â€œnuclear high-basedâ€ special professional technical leader and the overall team leader, is currently facing the â€œEleventh Five-Yearâ€ project and How did the topic end?

According to the national science and technology major special organizations organized before the Spring Festival this year, the ten key tasks for 2012 include the "project (subject) acceptance work" and "advocacy work." But to the insiders in the industry, it was puzzled that a series of quite different "signals" issued by the special implementation management office subsequently: The undertaking companies of the operating system subject received a notification on February 21, which mainly included: "According to the relevant requirements of the special implementation management office on the extension of the project, please request the postponement and acceptance issues, reissue the 'questionnaire for the postponement acceptance of the project' as soon as possible," "describe in detail the reasons for the postponement of acceptance, list several items," and "apply for the postponement of "Time (6 months, 1 year)" and "Extension of the subject need to be approved by the responsible expert" and so on.

However, it is worth noting that, unlike operating systems, companies undertaking database management systems, middleware projects, and office software projects have not received notifications of similar contents. According to the management system of the major special projects that have been announced, there is no specific "relevant requirements for the implementation of the management office for the extension of the project." The undertaking unit has the right to decide whether to apply for the extension of the project, but the application must be subject to the subject of responsibility experts, After the head of the overall team and the implementation office sign, they will be approved by the special leadership team. Otherwise, the project will need to be completed and accepted within six months after the issue expires, and the undertaking unit that has not passed the acceptance will lose the qualification for the next five years.

An applicant who asked for an anonymous database project to undertake the interview with the relevant media first firmly stated that "acceptance through the acceptance is no problem", and then hesitated that "no problem is acceptable through acceptance" and Whether or not the implementation office has organised the acceptance and delay in the formal notification of the progress has been fully understood: â€œProfessor Weiâ€™s pressure is great, and everyoneâ€™s pressure is great!â€

The implementation of the Office's office software is even more peculiar. Wuxi Yongzhong Software, which had caused public opinion in 2011 due to shareholder disputes and â€œimpersonationâ€, finally received a notification from the central government on March 13th. Although the special implementation office is very responsible, it only allocated 10% of the start-up capital (about 3.4 million yuan) and required local financial support and enterprises to raise funds in place. Regardless of whether a company with a registered capital of only 25 million yuan, a problem with the issuance of business licenses, and a company whose product intellectual property rights are still held by buyers can obtain a reasonable amount of 34 million yuan in the central government funding program, major IP management work is Leading the implementation of the unit and the overall group can be no responsibility?

The media also wrote a letter to Ms. Ni Nina, an official with the Office of Nuclear and Energy Infrastructure of the Ministry of Industry and Information Technology, in an e-mailed manner in response to many of the above-mentioned questions. He hopes to give formal public disclosure, but only an electronic receipt is obtained. At the same time, the reporter also heard the same voice from more than one responsible population in the national high-tech zones in the eastern provinces where basic software projects were located: â€œThe nuclear high base may not have the 'twelfth five'â€. (Editor: Lecea) 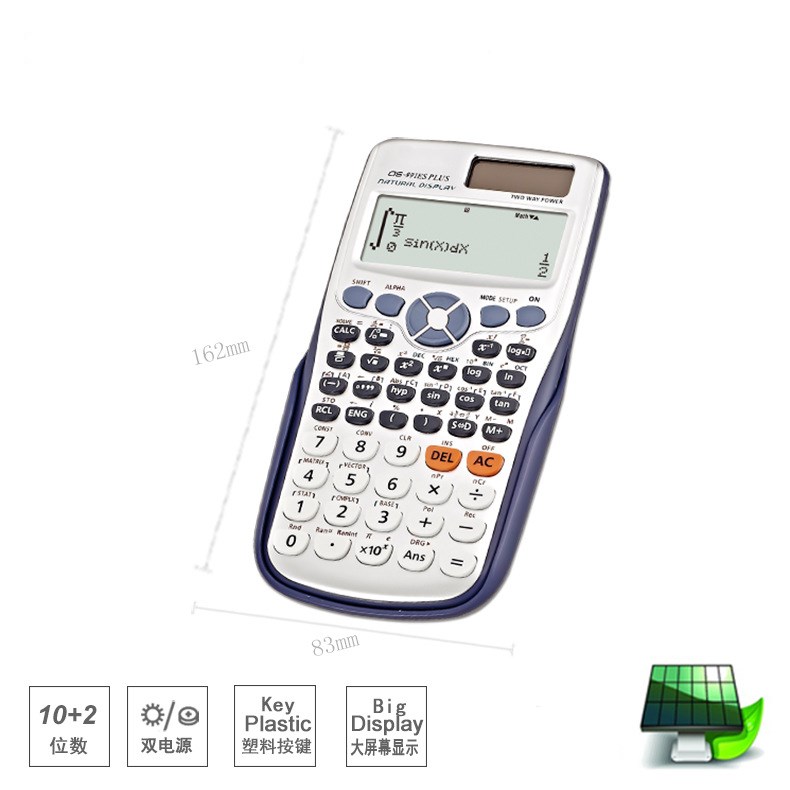