After experiencing various â€œtreasuresâ€ in the virtual reality (VR) market in 2016, investment and financing events have returned to rationality, VR content output has slowed but premium content has gradually increased, and domestic and foreign manufacturers led by Sony, HTC, Facebook (Oculus), and Microsoft started Have entered the next stage of the strategic layout, to meet the VR content market in 2017, more outstanding VR content come to the fore, the new year's first gun, wear VR to raise sleeves to cheer "dry!" 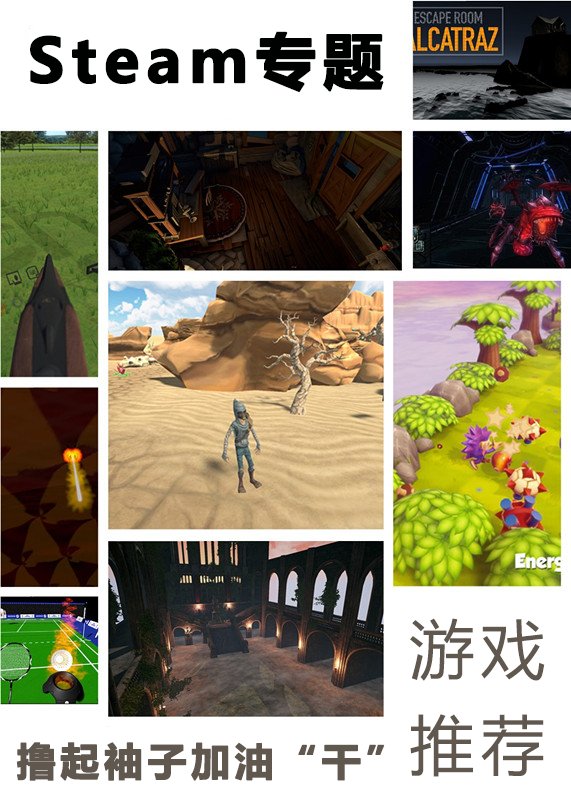 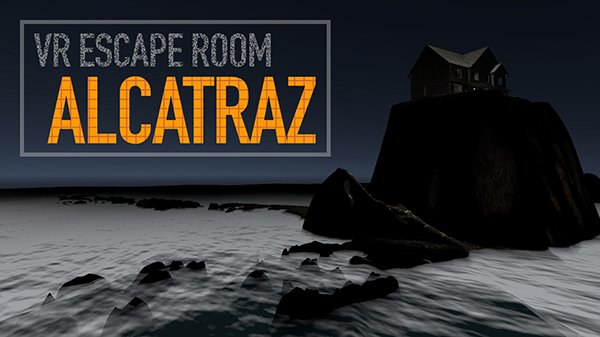 When you wake up, there is a loud ringing sound in your ear, a severe headache and confusion. You stumbled in the room and found yourself locked inside. You spotted the bits and pieces of your life from the notes of a person trying to help you escape. What's happening here? Why are you here? Who's helping you? When you go deep into reality, everything will be revealed in VR Escape Room: Alcatraz. 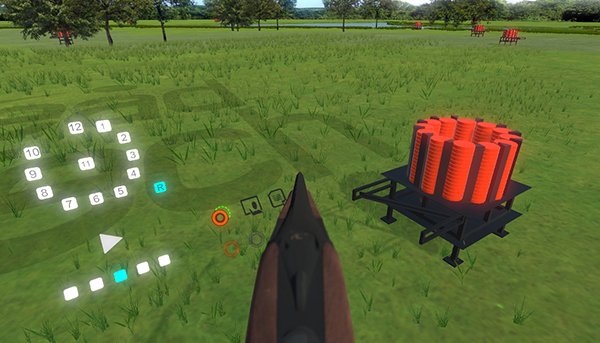 "Clazer" is a sports simulation virtual reality game in which you can experience the comfort of sports and shoot virtual reality art. You are transported to a real environment, using a real physical gun. You aim your gun, pull the trigger, then shoot the target! The gameplay is easy and easy, and the favorite player can enter the game experience!

Processor: Intel i5-4590 equivalent or better 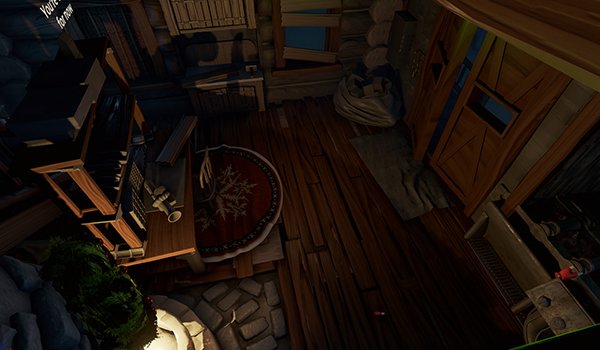 "Nick" is a tactical game in the VR Tower Defense game where players need to control a variety of weapons and defense towers to combat the endless wave of evil robot genie. As Santa Claus, users must move around the environment to set up defenses and evade attacks to repel shocks. 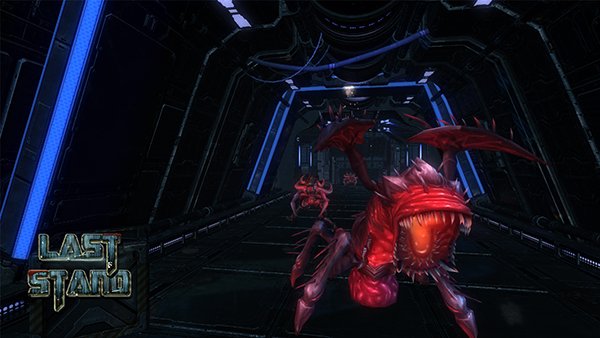 As a domestic excellent game production team, visual interaction has been produced for several months, and its "Last Stand" sci-fi shooting VR game has finally "broken out".

"Last Stand" strictly speaking is actually a shooting virtual reality (VR) game, the game is still in the production process has been placed high hopes in the VR game industry, at the same time, has also been the attention of netizens, visual interaction in the production of " The Last Stand game also released some video and photo material (as shown below). Not only that, the game also provides players with many gameplay modes.

Endless starry sky, innocent starry sea, there is not a paradise, but an unknown area filled with darkness and danger, death and terror. For the touch of blue, we have no regrets, for the continuation of life, there is nothing Can stop us! This is our time. This is the era of the ocean. The â€œLast Standâ€ realistic game scene can be said to be a conscience. For the VR game, it is the best immersive experience for the player. Return. Believe that the launch of "Last Stand" will certainly bring shocking visual effects to users. 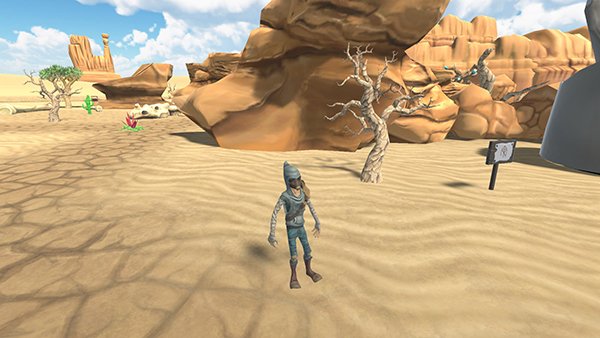 "Wave Magic VR" is a game that supports both Oculus Rift and HTC Vive heads-up display (HMDS). It even supports agile motion controllers. Players can use their hands to cast spells and enter menu functions when encountering enemies, even when the enemy is close enough to knock them down with their fists.

When various enemies surround the player, they must use pre-selected magic to destroy them. Before entering the game formally, players can choose a specific spell among four spells. The four spells are: Fireball, Flamethrower, Earth Wall, and Cyclone Bomb. Players can use different spells for left and right hands, avoiding the combination of the same type of flamethrower and fireball.

In the final video we can see the nirvana called "ultimate magic". This nirvana requires the player to put his hands in the spell on the ground, and then the player will fly into the air and destroy everything on the ground. In addition to agile motion controllers that support this game, other standard gamepads are also compatible. 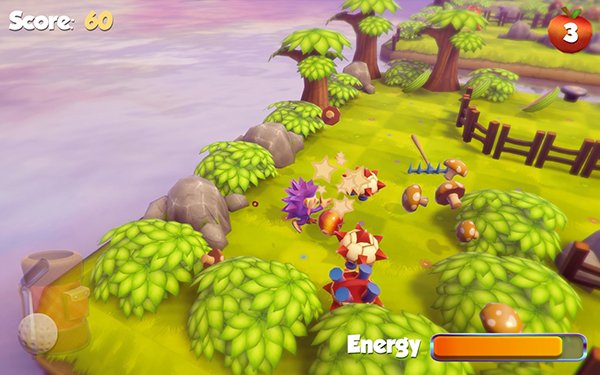 If you like the Gusset Wolf on the PS platform and the 3D Mario Continental, then you should also try this new VR game. Look down on the third person to control a little hedgehog against a variety of cute enemies in the cartoon world.

After watching the video, I feel that the quality should not be compared with the other two, but the simple operation of the fresh picture should be liked by girls. At present, the game does not support VIVE handles, and supports ordinary gamepads and keyboards. 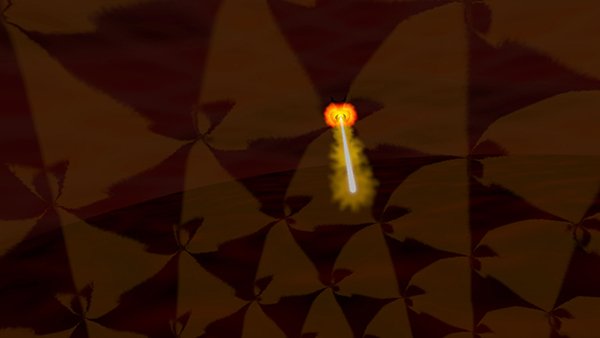 In the game "Psyche Soldier VR", you first have to overcome all subconscious fears and start a face-to-face battle with the dead. Wave after wave of monsters may make you overwhelmed, but as the game goes deeper, you will become familiar.

The game is mainly casual, although the picture quality makes us a bit disappointed, but the playability is still very high. 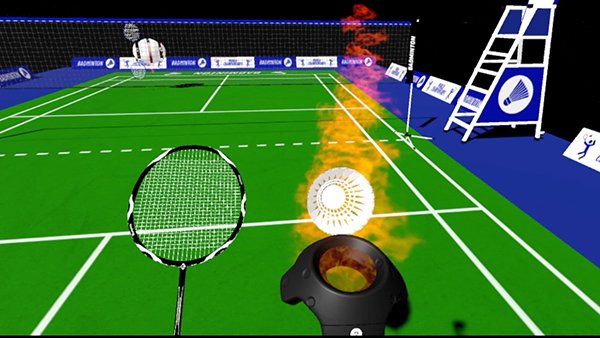 "Space Badminton VR" is a newly released VR simulated badminton game. In the game you will fight against the AI â€‹â€‹robot to become a badminton champion. Space badminton takes place in deep air, where you are given the power to resist gravity.

In the game, the AI â€‹â€‹robot will use all kinds of â€œextremely killingâ€. If you can beat the rivals, you will be able to watch your playing. You can download and try out the badminton players. 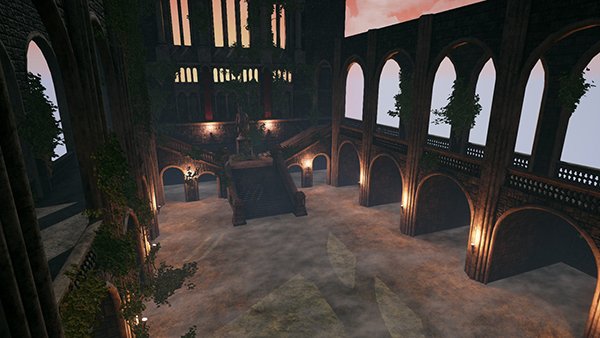 Recently, an action VR game demo named Orc Hunter VR was launched on Steam. The game was developed by the Orc Hunter Developer Team, an independent game development team. Currently, it is only compatible with the HTC Vive platform.

In the game, the player's main task is to resist a wave of enemies attacking you, and the player's handle will be turned into a game weapon to kill the terrible orc. There are many kinds of weapons, they can be knives, swords, shields, bows, and so on. As a VR action game, HTC Vive's indoor positioning technology will be used to track the player's movements. Therefore, it is recommended that the game be played in a sufficiently spacious environment.

Friendship Tip: The content of the game is somewhat violent, and the children are invited to dine with their parents! 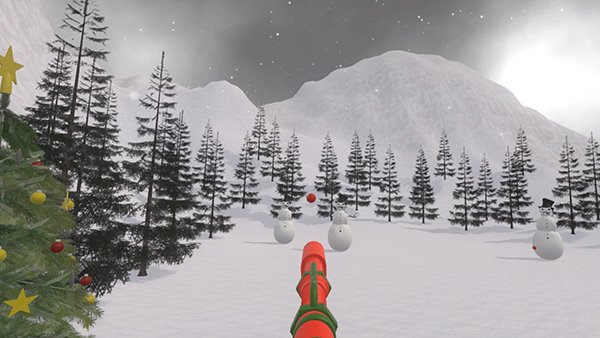 "Christmas Massacre VR" (Christmas Massacre) is an action virtual reality game developed and distributed by AndAll Interactive. In Christmas, players will play as a killer to kill the evil snowman in the game. Start with the weapons to beat all the snowmen, unlock more weapons, enter more different game scenarios, and launch more exciting adventures.