At this year's CES show, a VR simulator named Hypersuit was exhibited, attracting the attention of many participants. When I first saw this Hypersuit, the first thing I wanted to do was to ride in the air like a ninja. Prior to the development of technology, people can virtualize the real world, and now we can return to the virtual world to experience reality. 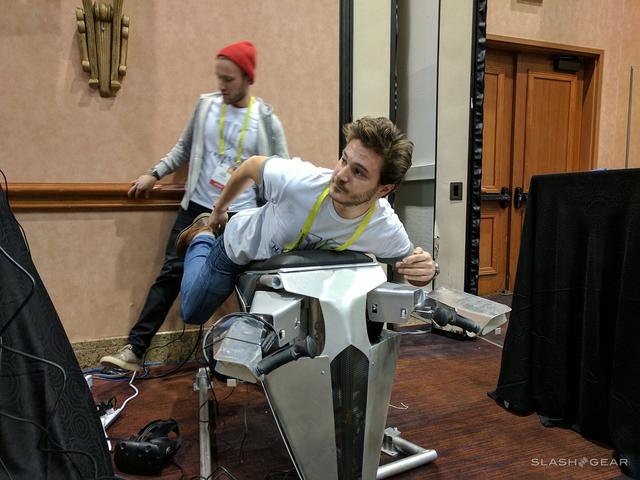 But don't be happy too soon. In the short term, Hypersuit has no way to formally meet with consumers because the project's R&D team does not plan to launch this product in the near future. They just want to tell consumers that there are already ways to make people feel like they can't feel the ride in virtual reality.

If a friend had previously followed Hypersuit's introduction site, it will be found that the model displayed on the CES show is not the same as the website. Compared with the models introduced on the previous website, the model exhibited at this exhibition is more functional and closer to the final version. In the future, the R&D team is expected to launch this Hypersuit product formally. At that time, a matching game will be launched to improve the consumer experience. 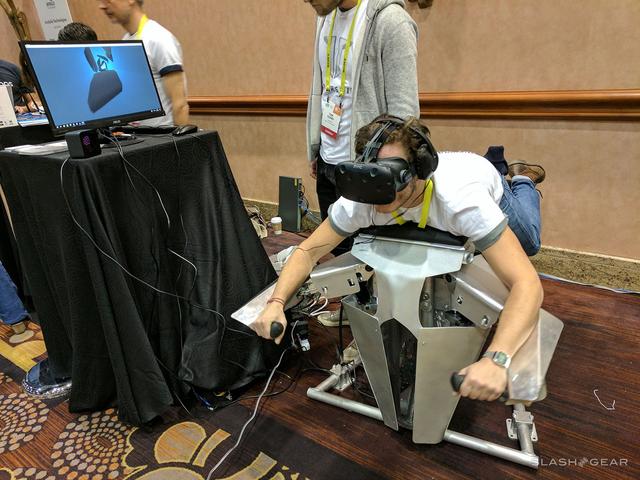 At the show site, the R&D team invited participants to experience the different feelings of Hypersuit. For example, skydiving, astronauts, superheroes, and pilots can even fly freely in the air like birds. All the friends you have experienced have said that they can't wait to have the Hypersuit officially listed.