Readers and friends should remember the 3DRudder foot controller that was previously reported by 87. This device allows users to control the movement in the virtual environment through their own feet, freeing their hands for more interactive experiences. 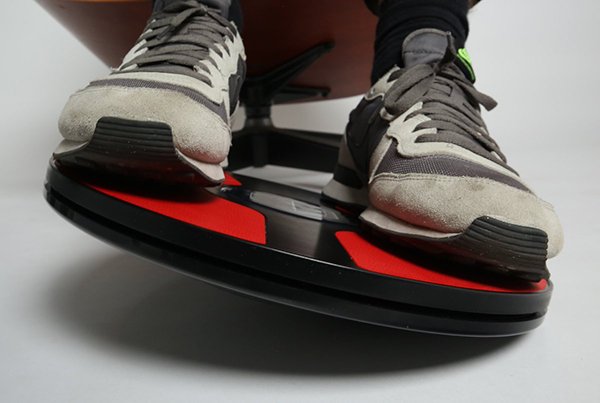 This peripheral was initially used as a foot-mobile mouse, and was the result of an architect's desire to look for another way of input during his CAD design. However, the results show that this input method is also very suitable for VR. The bottom of the device is circular and can rotate 360 â€‹â€‹degrees. When the user puts pressure on one side, the system will let the player face this side accordingly. This is a very simple but practical method.

It is understood that 3d Rudder Wireless will be listed this spring, priced at 199 US dollars (20 US dollars more expensive than the connection version).